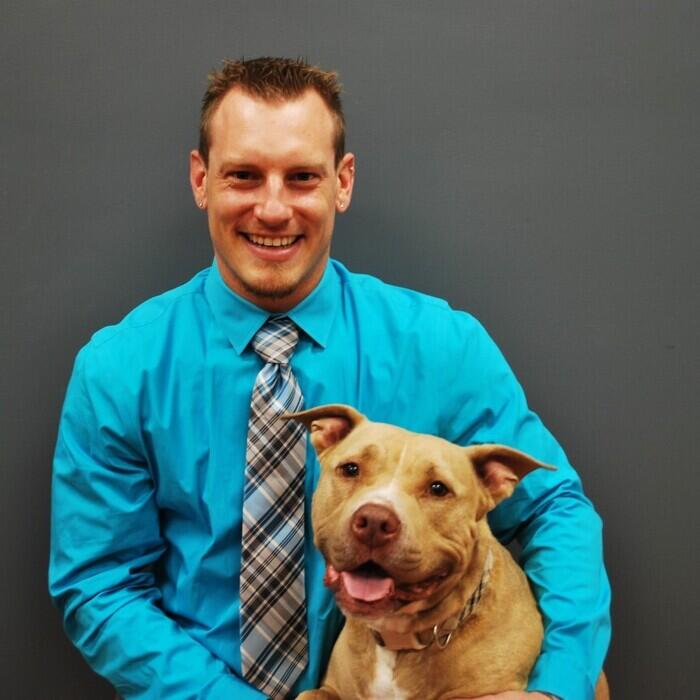 Dr. Brian Rokos grew up in Naperville, Illinois (SW suburb of Chicago). He attended the University of Illinois Champaign-Urbana (2010). Dr. Rokos completed his doctorate from St. Georges University (Grenada, West Indies), and completed his clinical rounds from University of Tennessee (2016). Dr. Rokos began his career as a veterinary technician at the age of 18. He worked 4.5 years in General Practice, another 4 years in Specialty (Emergency/ICU and surgery). He has a passion for orthopedics & soft tissue surgery, neurology, nutrition and rehabilitation. He has an English Bulldog (Violete), Cat (Buster) and one Ball Python. Dr. Rokos has one younger brother, who resides in Illinois. In his freetime, he enjoys ice hockey, cars, motorcycles, fitness and anything outdoors including fishing, sports shooting, hiking, etc..

Dr. Sean McCluskey hails from East Williston, NY. Since he was a child, Dr. McCluskey was interested in veterinary medicine and saving animals. He completed his undergrad at Texas A&M University, and shortly after received his Doctorate of Veterinary Medicine from Oklahoma State University. Dr. McCluskey's special interests include exotics (reptiles), surgery, and internal medicine. His family moved to Las Vegas a few years ago, which has been a great transition for him. He as two younger siblings, a dog named Pookie, and several reptiles and arachnids. In his spare time, Dr. McCluskey enjoys hiking and playing guitar. 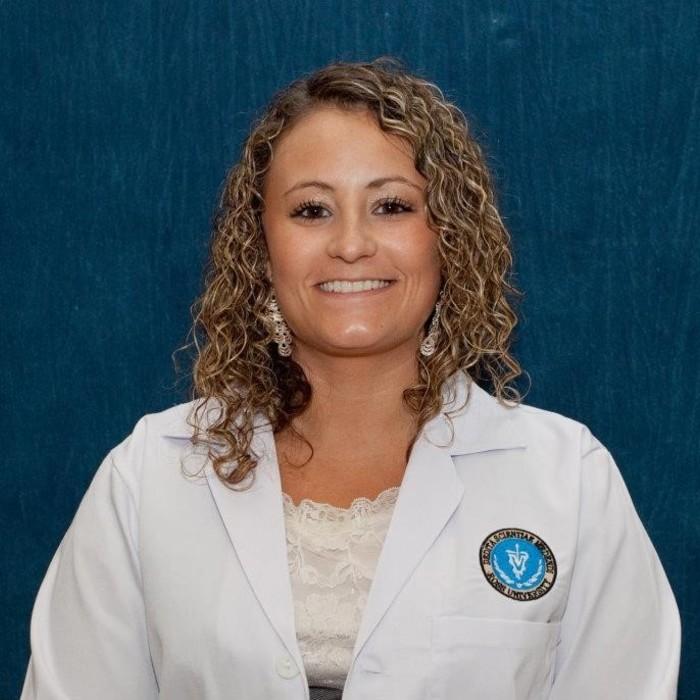 Dr. Kara Garside was born in Norfolk, Nebraska and was raised around the world as a daughter of an active duty Army soldier. She received her Bachelor degree in Veterinary and Biomedical Sciences from the University of Nebraska Lincoln. During her undergraduate studies she worked as a veterinary assistant at All Feline Hospital, she also worked at a local feline no kill shelter, was a teacher’s assistant, and volunteered at her local zoo. She attended and received her DVM from Ross University School of Veterinary Medicine. Her areas of interest include feline medicine and internal medicine. She joined Island Pet Hospital in 2019 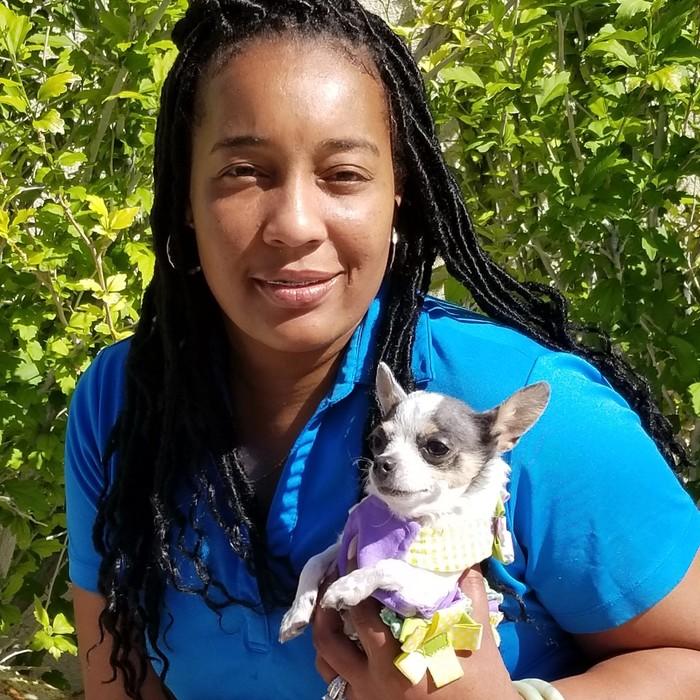 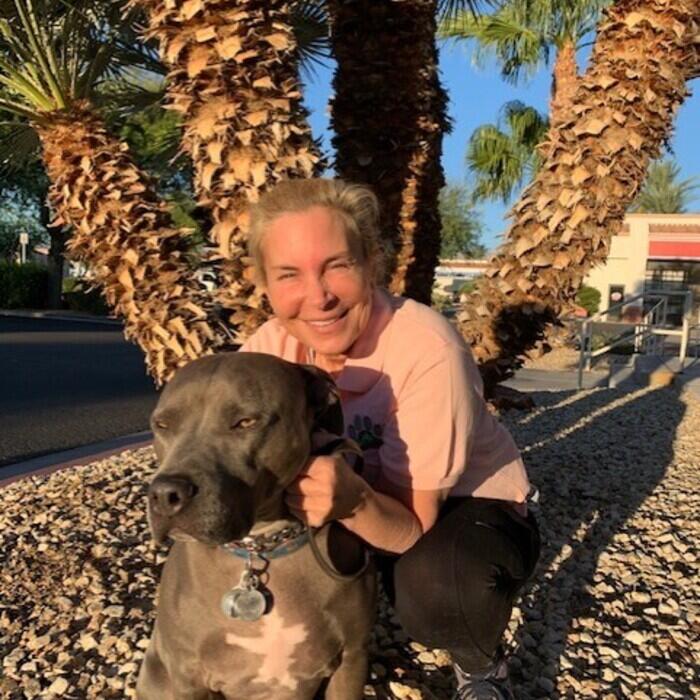 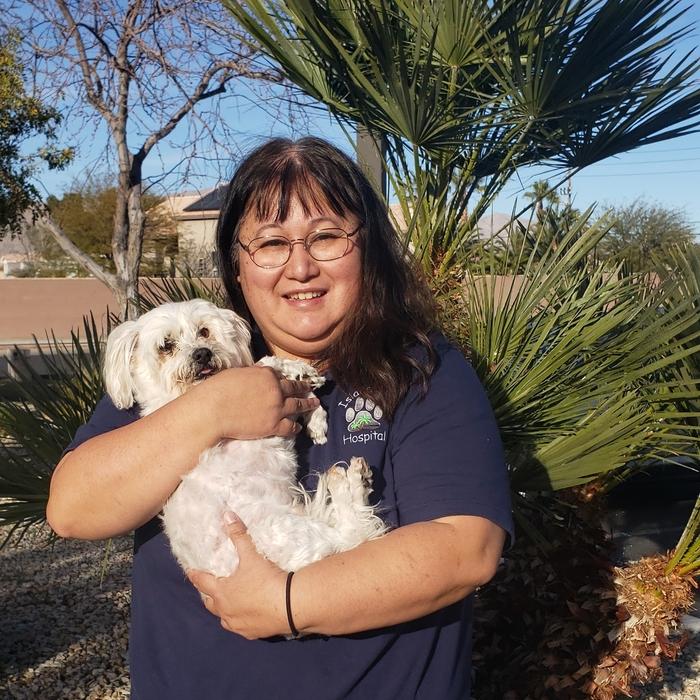 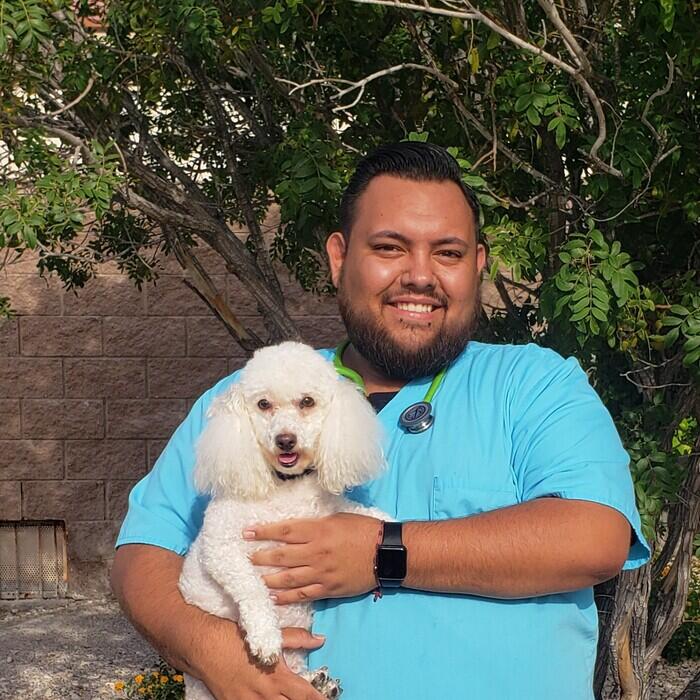 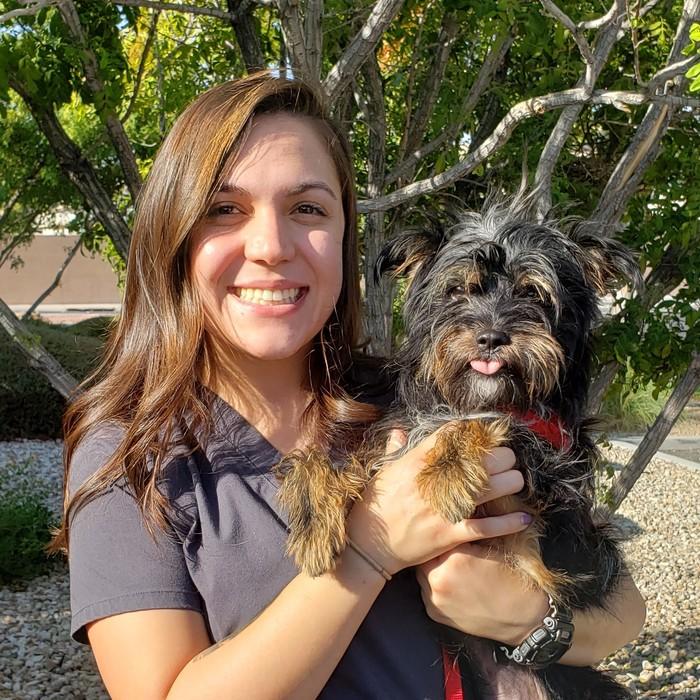 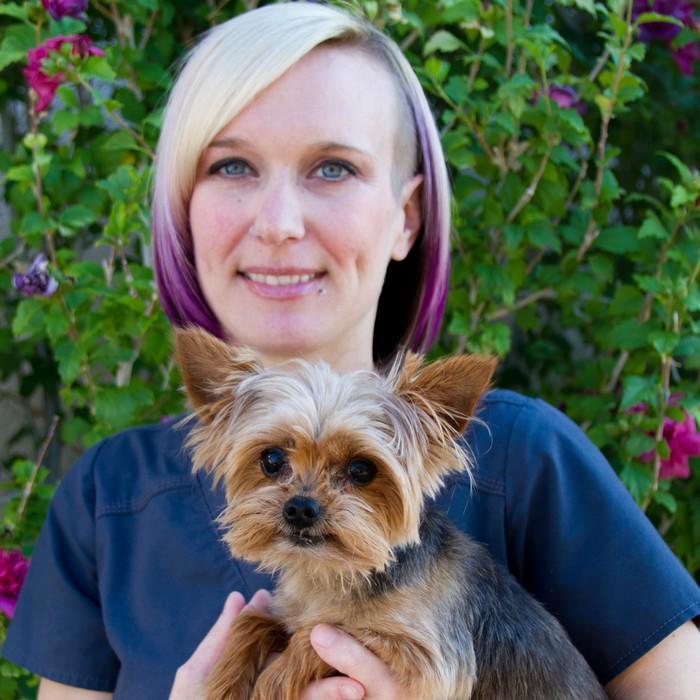 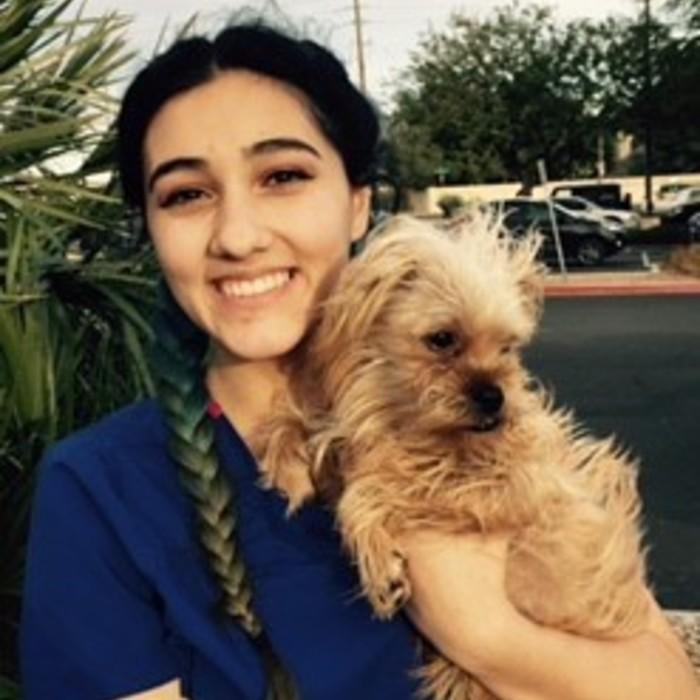 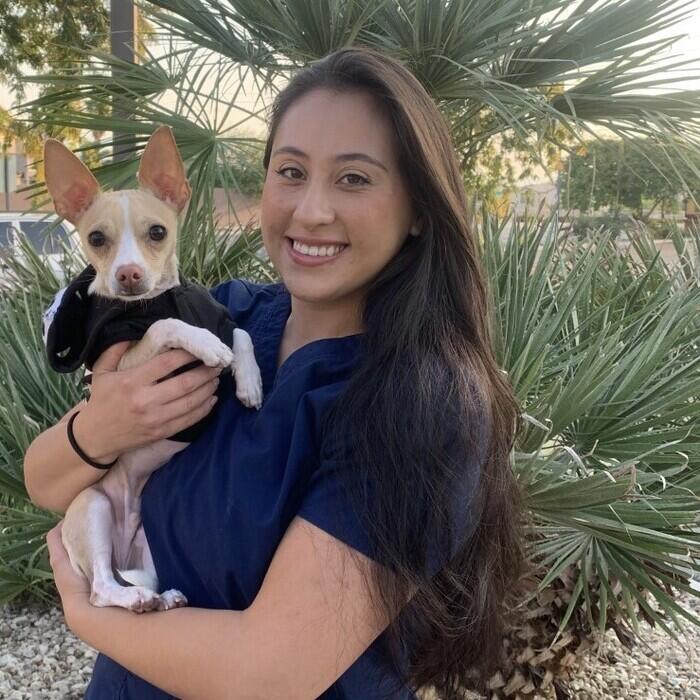 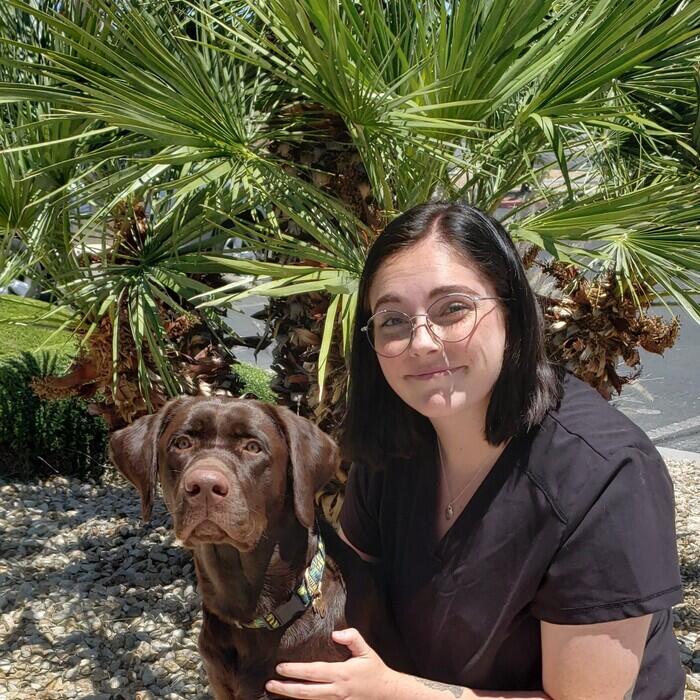 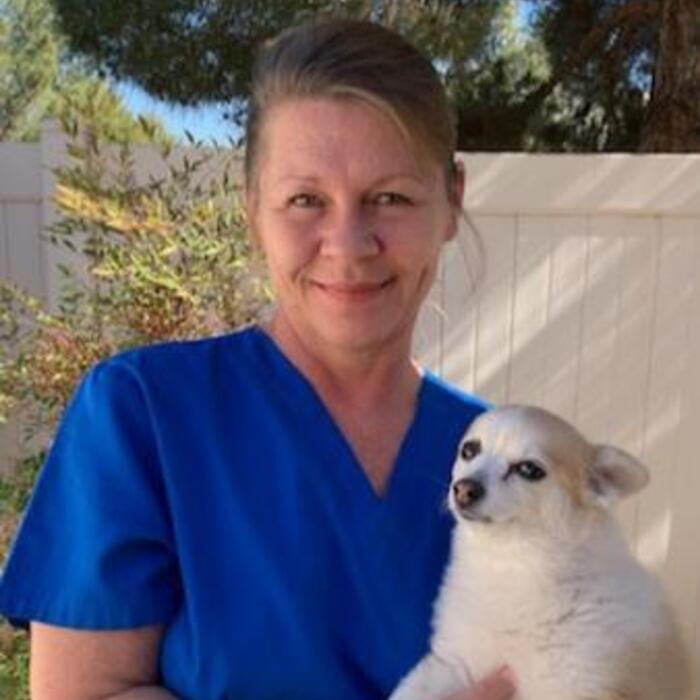 What our Clients have to say.

Honestly, the level of the care and effort put into looking at my dogs issue was really way more than what I expected. I've already recommended you to three close friends and will absolutely return if I need to.


For general information, questions, appointment requests, call us at: